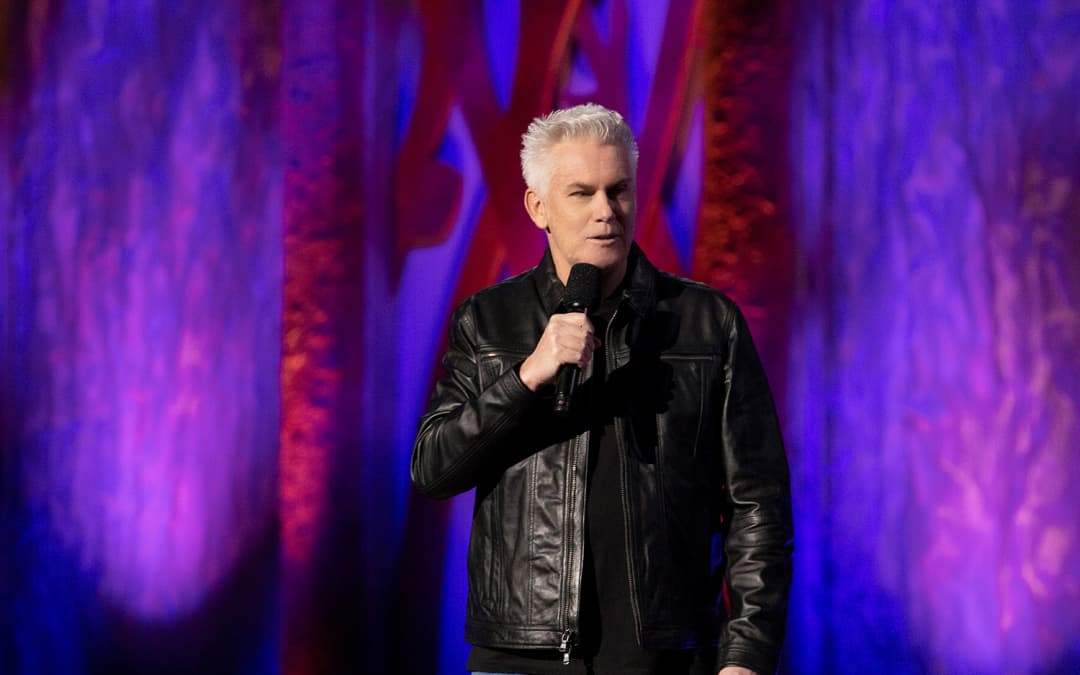 Critics, fans and fellow comedians agree: Brian Regan is one of the most respected comedians in the country with Vanity Fair calling Brian, “The funniest stand-up alive,” and Entertainment Weekly calling him, “Your favorite comedian’s favorite comedian.”  Having built his 30-plus year career on the strength of his material alone, Brian’s non-stop theater tour continuously fills the most beautiful venues across North America, visiting close to 100 cities each year.

Brian returned for his third season in Peter Farrelly’s TV series, Loudermilk, which premiered on April 27, 2021, streaming on Amazon Prime.  Farrelly personally cast Brian in the series alongside Ron Livingston, Anja Savcic, Will Sasso and Mat Fraser.  Brian received praise for his portrayal of “Mugsy,” a recovering addict who is estranged from his family.  The first two seasons of Loudermilk originally aired on AT&T’s Audience Network and moved to Amazon Prime on March 12, 2021.