Behind the Market : Mosher Talley Farms

During the Market season from June to September, Downtown Grand Junction is a place where the community (and visitors!) come together. It’s a time to celebrate our Valley, and for 12 weeks, we’re all united by entertainment, sunny weather, dining on patios, great shopping, and fresh produce from our local farms. This summer, we’re highlighting some of the participants that make this time of year so special for Downtown and the community around the Market.

If you’re a Grand Junction native you might as well call yourself a local produce and peach connoisseur; those who grow it can call it their lives.

Before peaches are perfectly ripe, cherry season is in session. Nestled in the heart of Palisade, Mosher-Talley Orchard is ready and have picked each cherry tree bare. The third generation farm owned by Eric and Amanda Talley recently harvested bing, mt. rainier, lambert and Utah giant cherries. Each tree produces about 100-150 pounds of cherries. 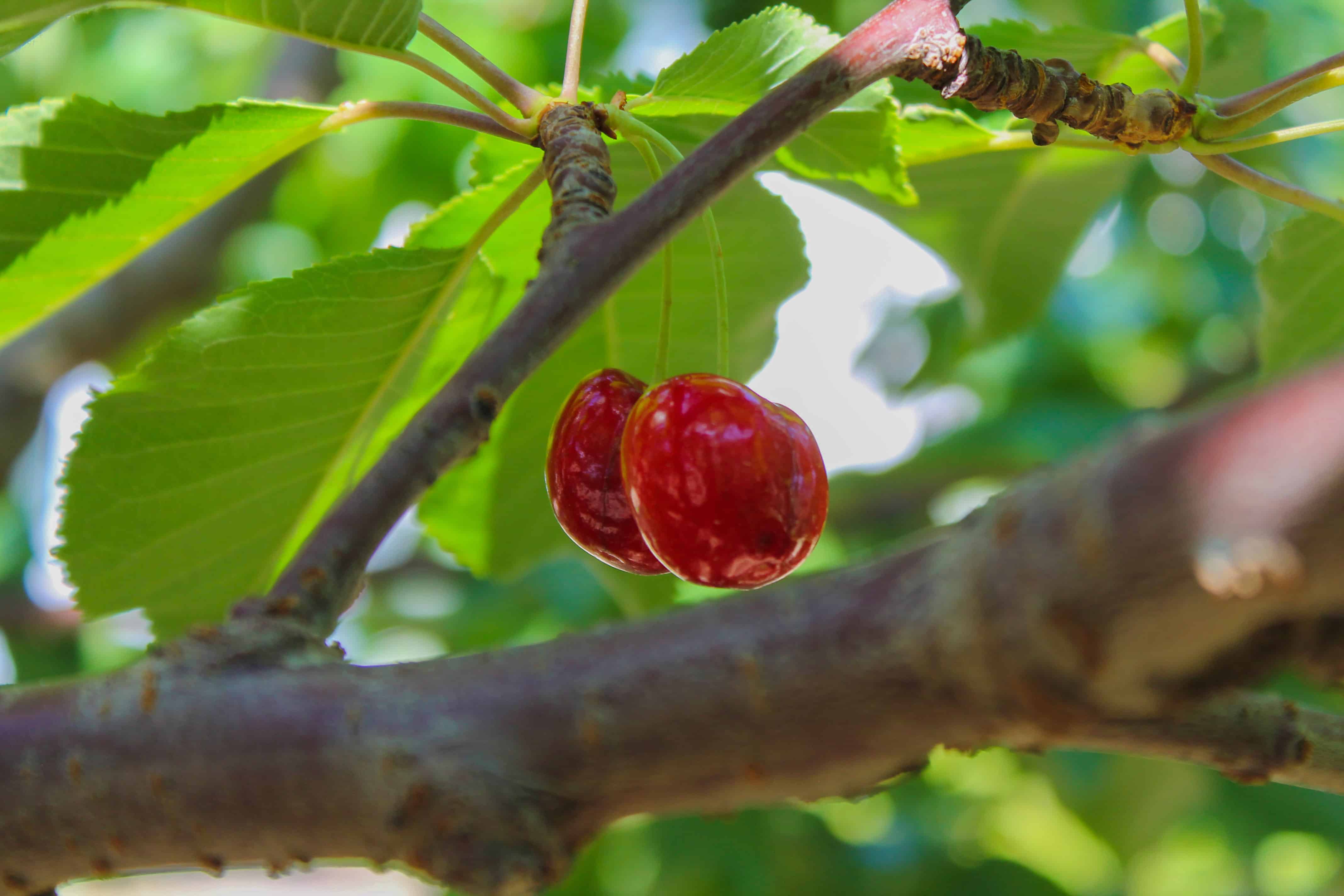 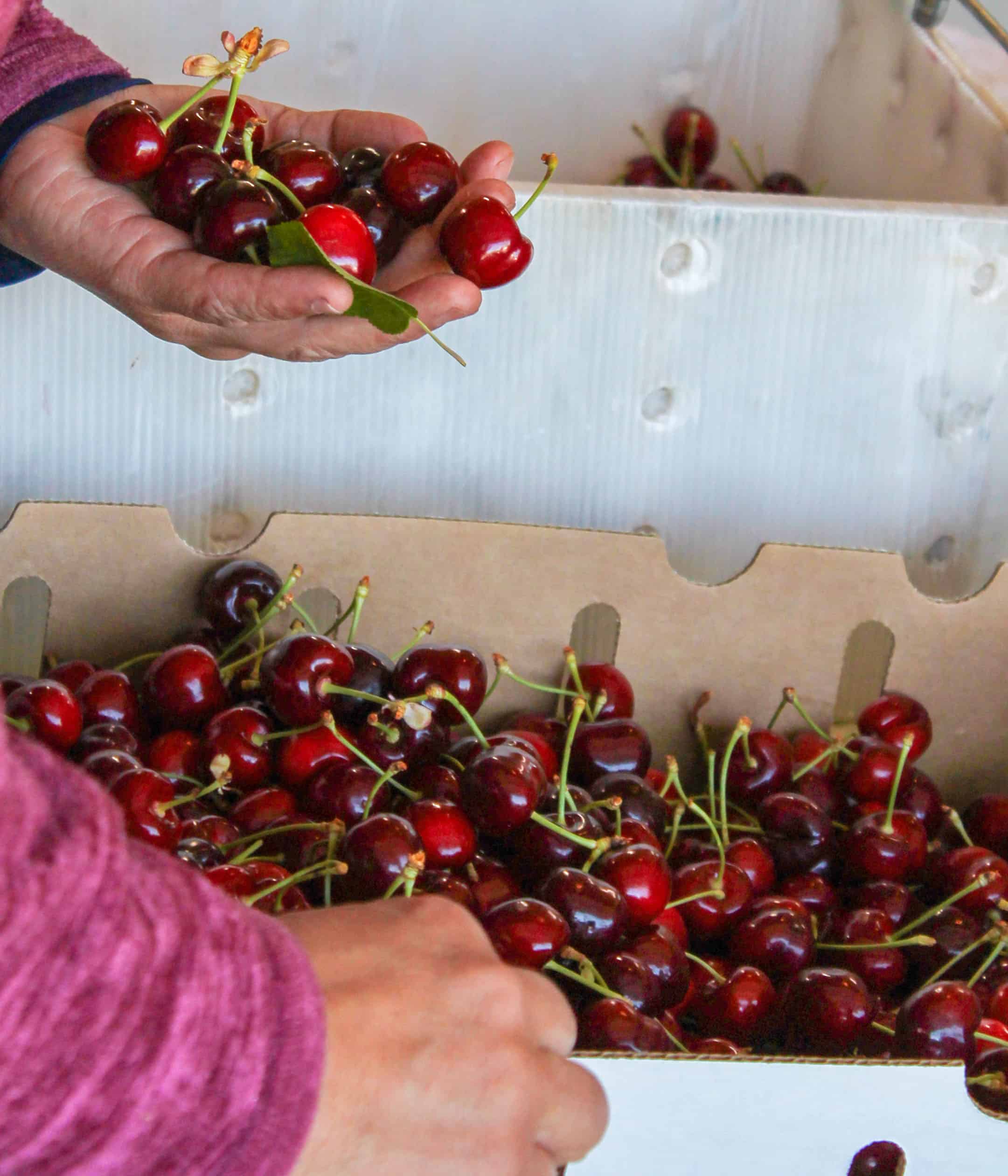 “When we harvest, [the produce] is picked tree ripe,” said Eric Talley, owner of Mosher-Talley Orchard. This ensures that you’re getting the best produce in town; the produce you can’t get after it’s been shipped across the country and has ripened on a truck.

The Talley’s have owned Mosher-Talley Orchards for seven years and have farmed professionally for two years with their two daughters by their side. Both Eric and Amanda grew up on peach orchards and are local to the area.

“I used to be a banker and then left to run [Mosher-Talley Orchards] full time,” said Eric Talley.

Later, in July, peach season starts (that’s Mosher-Talley Orchards specialty) , after comes nectarines, plums, tomatoes and pears all grown by the Talley’s themselves.

“We’ve been going to [Market on Main] for two years now and it’s the most laidback market we’ve been to,” said Eric Talley.

You can find out more about Mosher-Talley Orchards on their website www.Mosher-TalleyOrchard.com or come see them down on Main Street Thursday evenings at 5:30pm during the Market on Main.