Behind the Market : Bubbly Chicks

Mid June through September, markets on main can get blazing hot. Like really hot. If you’re looking for a fun, new delicious way to cool down The Bubbly Chicks have you covered!

The soda stop that started selling in May is bringing a new trend to Grand Junction that originated in Utah.

“It’s soda drinks that are mixed with syrups. It’s vintage pharmacy meet modern day. Pharmacies used to use phosphate acid in drinks to help with stomach aches or headaches which later turned into soda,” said Staci Hillman, owner of The Bubbly Chicks. 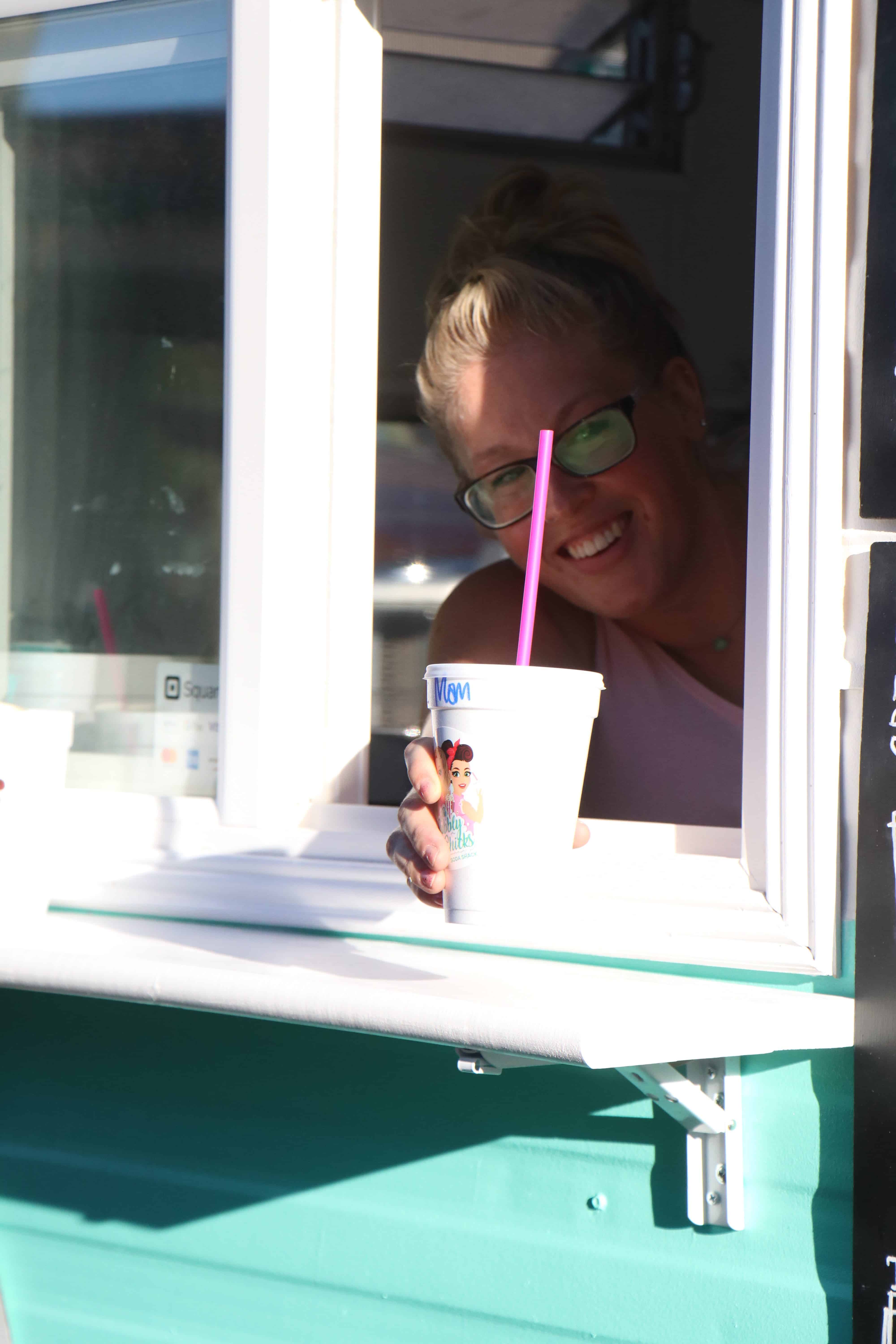 One of The Bubbly Chicks staple is their blue food truck with their logo which Hillman said appeared at the right moment, right place. “It was one of those things where we were like let’s start a food truck and then the trailer I wanted appeared in Montrose,” said Hillman.

If you’re at the market on main, Hillman suggests you try the “dirty talk” which is coke, coconut, syrup, a lime and a splash of half and half.

You can find more about the Bubbly Chicks on their instagram @thebubblychicks or come see them every Thursday on Main!