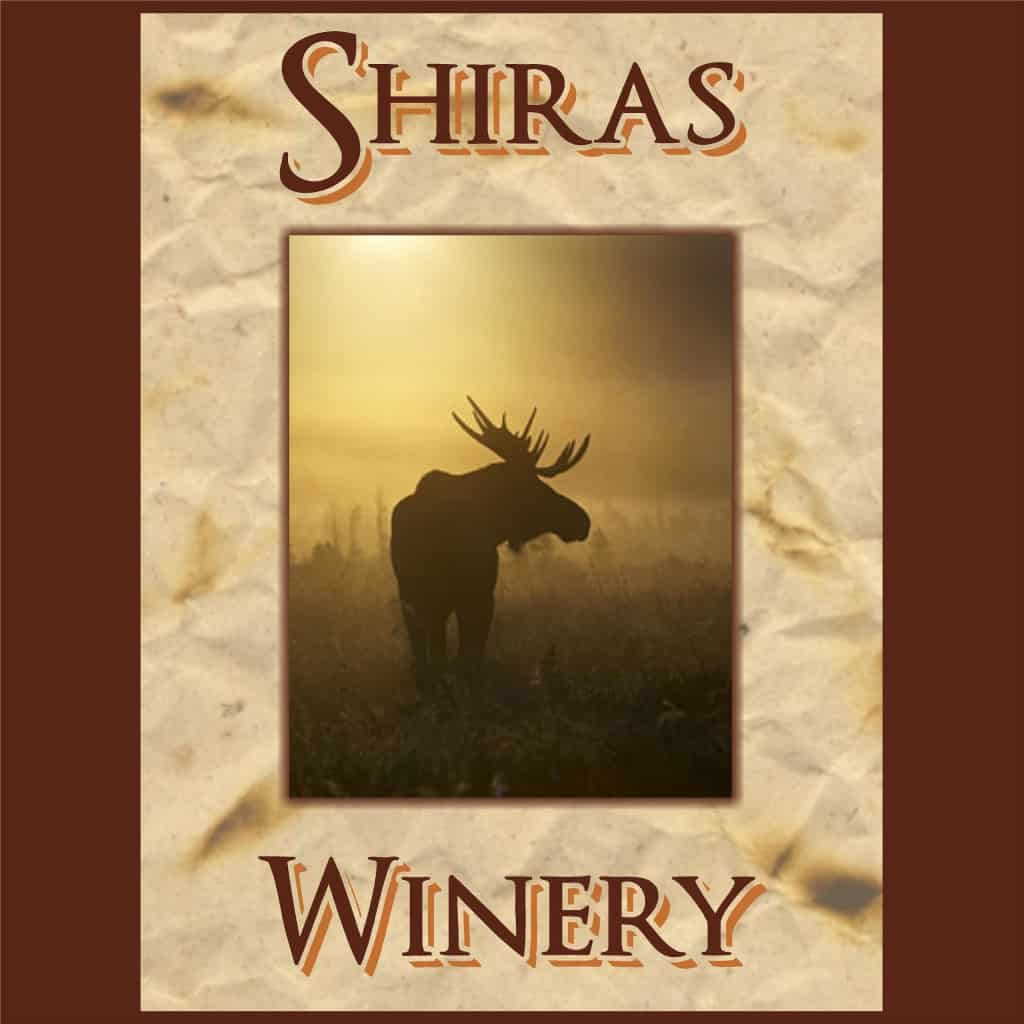 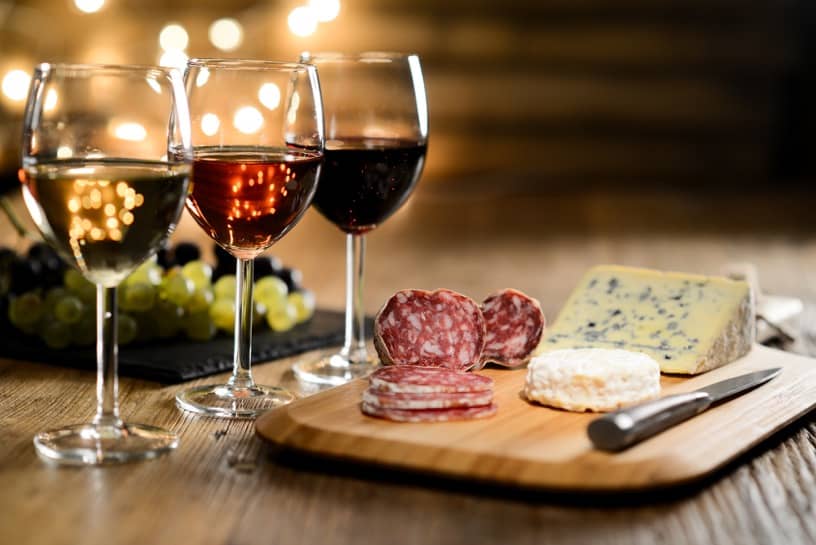 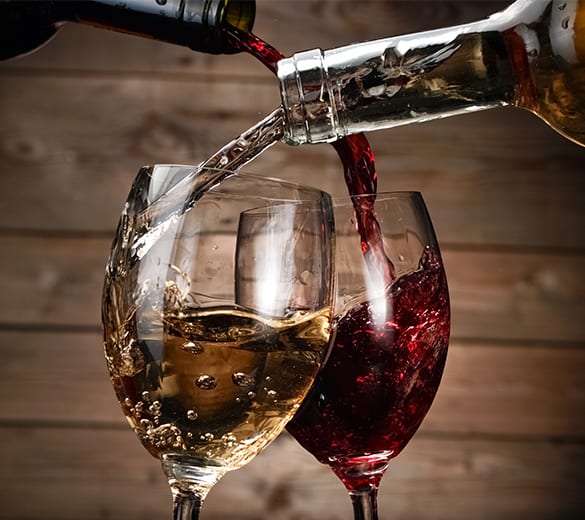 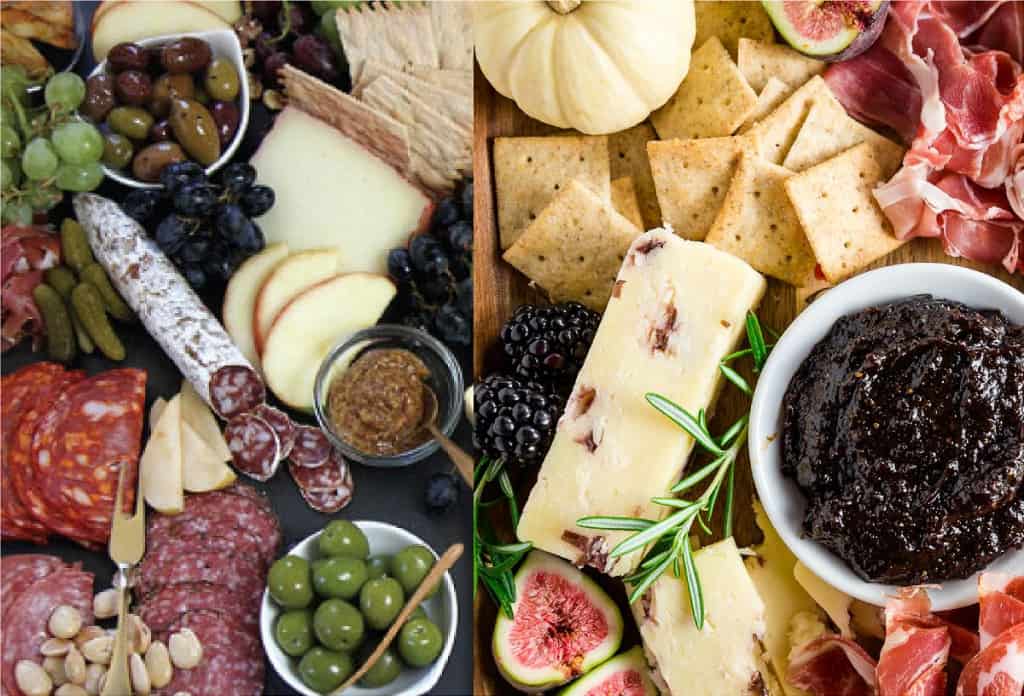 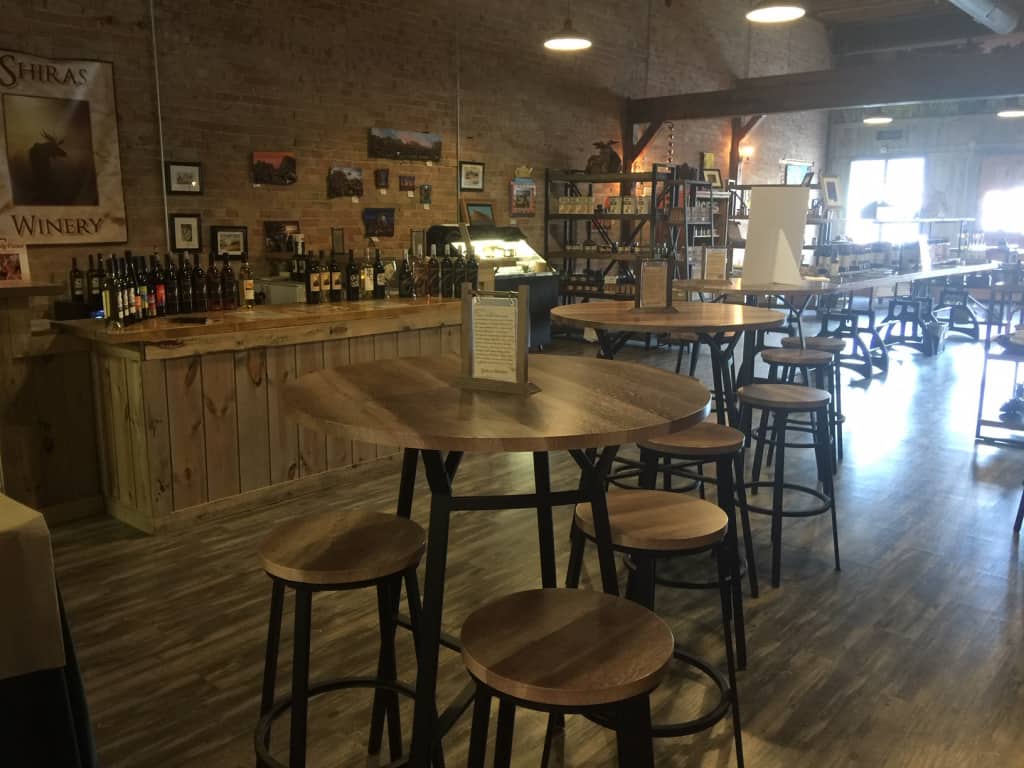 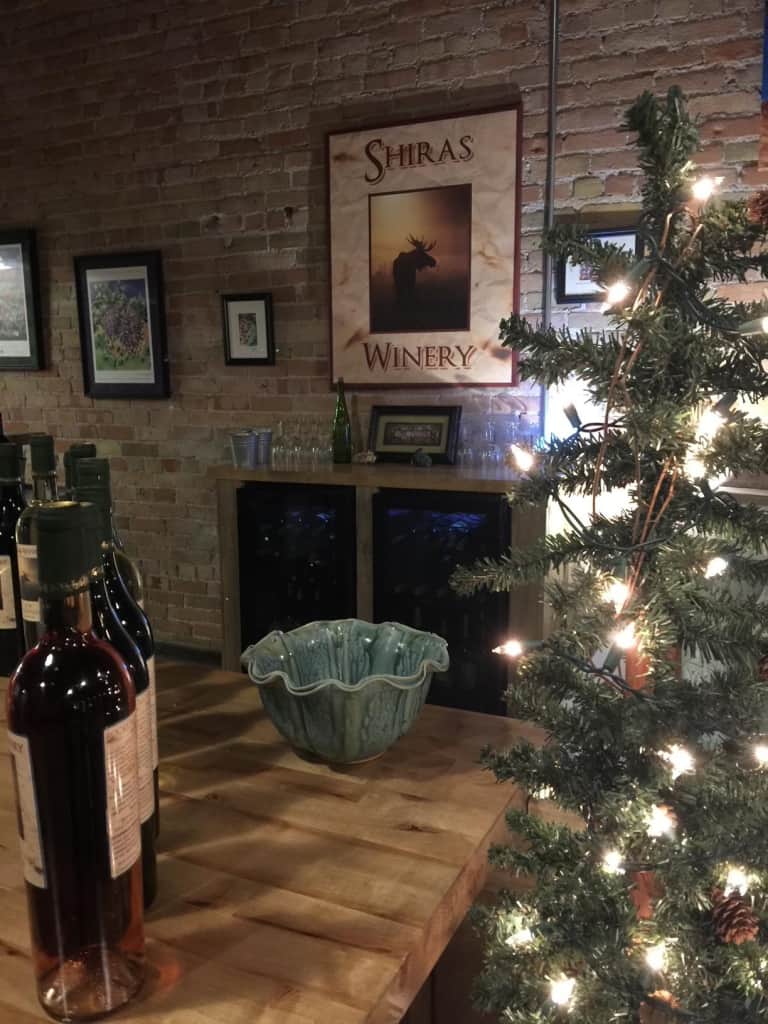 Our Shiras Winery; pronounced (“shy’-russ”) refers to the subspecies of Moose in North America that reside in Colorado where Moose populations are thriving. Even though it is the smallest of the Moose in America, the mature bull weighs in at almost 1200 lbs, making it the largest big game animal in the state. Unlike the “Shiras” Moose, in comparison; we are one of the smallest wineries in Colorado in terms of cases produced. Our unique concept will allow us to create a larger variety of wines from select regions verses sourcing from one vineyard. This gives us the edge in that each wine is crafted as a true representation of both the region the grapes were grown and each varietal. We will change your mind about Colorado Wine!